Transport. It turned out that not so many trains goes from Perm to the capital of Tatarstan. More precisely, in general one – №325. And it is sent from Perm only inquest numbers, in the opposite direction leaves Kazan, on the contrary, only in odd. As a result, on May 2, I and my girlfriend went on the road, on May 3 were in Kazan, and 5th had left her. Tickets on both sides cost me about 2400 rubles.
Where else can you go to Russia?

Accommodation. Hostel was booked in advance. By location – next to the goat station Sloboda, to go through the Kremlin through the dam minutes 20. The hostel is clean, good, friendly people, the only inconvenience for me – combined bathroom. In addition to us, a group of schoolchildren lived in a hostel, so a decent line was built in the shower / toilet. For 2 nights in the 6-seater room gave 900 rubles per person.

What to see
Generally, the first acquaintance with Kazan began with the subway. We have a feeling that electricity is saved there and illuminate half the power. Well, after Moscow or St. Petersburg metro, here, of course, is very little. Loved the station "Kremlin" and "Square Gabdulla Tukau" – Mosaic posted national patterns, pictures from fairy tales, just went and considered while the train was waiting. In mosaics on the ceiling station "Kremlin" At first, the signs of the zodiac were suspected – well, the Sagittarius-Taurus – it is still clear, the cancer can be found, the scorpion fish, but only a few of these symbols are repeated throughout the hall, and where other zodiacal animals are depicted – the riddle.

We were not buried baggage, so I immediately went to the Kremlin from the train. What to say – there is something to see. You can not go to the mosque Kul-Sharif. Girls at the entrance are casting jams and aprons, if the dress / skirt do not cover the knees, in jeans pass free. Still all buy boot shoes for 3 rubles. For tourists there are special balconies on the third floor where very narrow steps lead. On the basement floor of the Museum of Islamic Culture, the entrance is paid (students of 100 rubles). There are exhibits from the history of the culture of Tatarstan, the formation of Islam in these parts, religious attributes.

From the Kremlin, there are excursion buses – there is with a real guide, there is an audio guide. For an hour and a half around the city with an audio guide on a two-story bus gave 300 rubles on the student, the usual ticket costs 400. I must say that despite the presence of the Internet and the opportunity to read everything yourself about everything, you will miss something, you will not find anything – so such a trip allowed a lot to learn about the city and its history.

Another attraction of Kazan, on which we have time to inhabilize – Street Bauman, Local Arbat. Long, beautiful, there is something to see, there are holidays, there are cafes of various kinds. "Good dining room", which is located there – cheap, but it’s very good. And, of course, here a bunch of souvenir shops.

Our hostel was not so far from Family Center "Kazan" – An interesting building, in the form of this very cauldron. 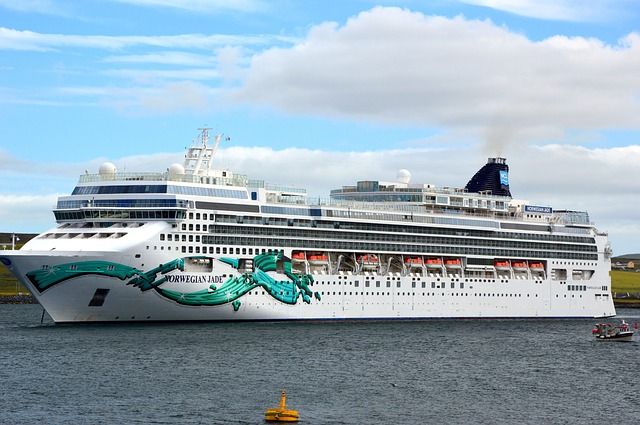 Although about music I have a claim to them – we are approaching the girlfriend to the square, and everything as I wrote – splashes, the sun, from the speakers Magomaev sings about the wedding that sang and danced. Watch and think – Eheh, good as! And then begins to play a song from the repertoire "Radio Chanson". And then a song about a little prince and a star country. In general, or wanted to cover all social strata, or include that there is. And so it’s subtleties, the place is good, and people just walk and rest here.

For a year and a half we managed to go around and visit not all the sights of the city. On the old streets did not go a little, the farmers did not reach the Palace. On the viewing platform "Kazan" Again, did not get. There is a reason to return again, later.

But I liked the city. Is the Universiade’s influence persists, the coming football championship Lee, but in the center all the houses look like new, just like with pictures. This is what you can sing – walking short transitions, but both drivers are very reluctant to pass people, rush, do not slow down speed. But this is already so, little things in life.
People came across friendly if we asked something, they always suggested and helped, so I had a good impression about Kazan.

And a little about souvenirs. As usual, in stores on Bauman, a bunch of magnets of different types and handles with inscriptions.
From gifts "Enjoying" – Opposite Kul Sharif, in the Kremlin, you can choose beautiful dishes and teapots, and they are cheaper there than in the city by 50 rubles.
The subject of my long search is anything for men. In local supermarkets there are entire showcases with Tatar alcohol products, mainly vodka "Khan". I didn’t want to carry a vodka, but after a long research I found balm "Tatarstan" online "Arysh May".
And of course, Chuck-Chuck. Here it is sold in gift packaging, and in ordinary, kilogram, and 200 grams, in supermarkets and on Bauman. 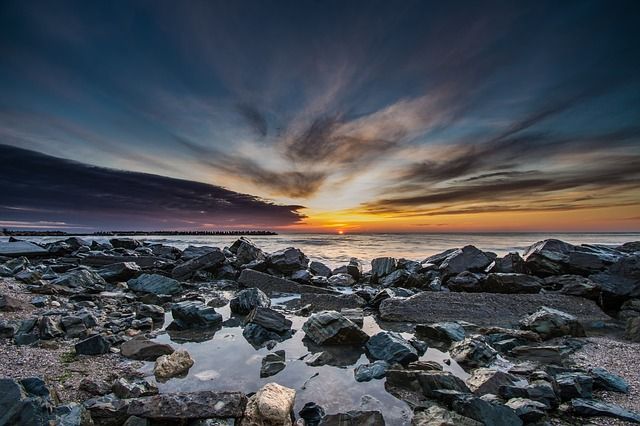