We got into the head, which is very necessary to look at the city from the observation deck in the morning early, right almost immediately after dawn, and dawn at seven o’clock. Well, in general, except for us no one no one))

We got into the head, which is very necessary to look at the city from the observation deck in the morning early, right almost immediately after dawn, and dawn at seven o’clock. Well, in general, except for us no one no one))

But there were madness even more inadvertently, they had to wake up even earlier. In the sky, it was seen as many as two balloons. Hence the conclusion: there is no madness, but there are few of them))

Surely, a great view of the city opens from the height of the ball. The ball flies over all the most famous attractions, depending on them for a while, probably, the guide says something interesting.

It looks funny)) immediately remembered Cappadocia, where in the morning the sky was filled with balloons.

Someone writes on the walls and fences the word of three letters, and someone draws such beauty! All people are so different.

How do you make such registration? I think in the evening in the semitime you can not joking. By the way, El Grito (the name of the institution) is translated as "creek"? What’s going on behind these doors?

That’s right Andrews said: I will not get bored in San Minele. Watch all the sights, there will be beautiful signs, they will end, sign signs, cute doors, inscriptions.

Personally, I already confused which church and what is called, and whether it is important? Just beautiful!

Today in San Migale Sunday, day off. In the morning of the street almost empty. But some not to sleep: some marathon runs, the people run, they draw pointers for them so that they do not get off the route.

Plate says: "My home is your home". Well, you have been silent before! 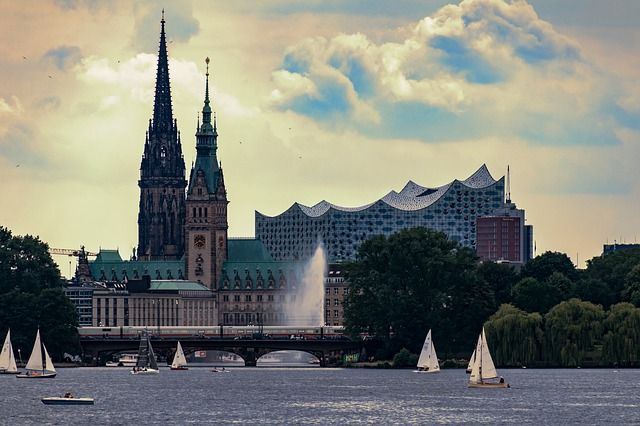 Walked, you can eat. Great when there is a kitchen and can be cooked for breakfast. We have it this scrambled eggs with tomatoes, peas and soy sauce. Plus an integral part of the meal – TV series))

Last time Emoticons come across everywhere, soon a whole collection will be.

One more, though homemade. But the vegetables so much. Funny soup))

National Mexican Drink Mescal, which is done from Guava. Fortress 40%, like our vodka. Until I tried, as we try, we will share your impressions, the main thing in advance to come up with the route of movements, and then you never know where the legs are incurred))

Mobile souvenir auto-shop. Excellent appeal. Straight as about dragonfly: "And under her bush was ready and a table, and a house", and shop.

Tomorrow we are leaving the next small town, which also promises to be quite interesting. What to say about San Miguel? We stayed here a week, managed to see, in my opinion, quite a lot and all that we saw, we liked. Cute, cozy city with a highlight, not in vain here so many tourists.