Kindergarten in the ski resort of La Plan

In La plan, in addition to ski garden, there are ordinary – for unbating kids. There are only four such institutions in high-mountain resorts (one – in Plagne Aime, the other – in Belle Plagne and two – in Plagne Center, one of which is municipal). We went with the inspection to the most central – private Garderie Marie-Christine, located in Plagne Center near the main square. Here are children from one and a half to six years. In the same building there are a municipal garden for local children from 6 months to 6 years (accepted and visitors, but there are only five places for them) and the game room of the ski children’s club.

In a small but very light (thanks to a large number of pore windows and portholes) of the room, where the toys are so much that they can fill the shelves of the whole department in "Children’s world", We have met a pleasant brunette about sixty – the owner of the garden Marie-Christine, who works here as a teacher. Local Mary Poppins opened his first garden forty years ago (then he was elsewhere) and since then every winter is professionally looking at the children of tourists.

Since now a low season, in the group there were only three kids about one age – two, two and a half and three years old, and two educators (in the high season, the garden is filled under the urban, and for twenty children there are already four educators). Two girls rode bicycles, and the boy Danny with a pacifier in his mouth and with his "Dodo" (rag doll) in the hands all the time cried. The second teacher Lucille tried to calm him down and distract the songs, games and toys, but the effect was zero, and even a proven tool – cartoons – could not stop the flow of tears. And only when experienced Marie-Christine put the baby to his knees and began to stroke him on his head, he stopped crying, although sometimes it was still a huge, recalling his parents, and asked to call dad.

As the teacher explained, this is normal for a child who was in an unusual place without relatives and familiar to him: adaptation takes time, so the first two hours the baby can cry, ask for mom with dad, but then it is mastered and starts playing with other children. The case with Danny is not quite typical, but indicative: already the third day ordinary for a kindergarten of a five-minute crying is stretched for a whole morning. The fact is that an absolutely home boy who has never walked into the garden before, and sat all the time with the nanny, first gave to the ski school, where he refused to get skiing and sucked all day ("he is still small for this", – commented on the teacher), and then transferred to the garden to Marie-Christine, and here he had to get used to new people and atmosphere. And this, of course, is hard for the psyche of a small sensitive person.

It is taking into account the children’s psychology, Marie-Christine amounted to a kind of adaptation schedule to which it follows when taking children to his garden. For example, only on Sunday here take those whom parents give just one day. This is due to the fact that tourists are recorded by kids to the garden, as a rule, for a week, and she starts at Garderie Marie-Christine from Sunday (since everyone is being brought to the resort on Saturdays), and most newcomers come on this day. On Sunday, everyone adapts to a new place, to caregivers and to each other (therefore, on this day, kids do not even take out to the street to minimize the stress from changing and changing the situation). On Monday and Tuesday to the garden are ready to accept new long-term customers – those who will walk to Thursday or Friday. These days, children continue to adapt – can rip a little, demand mom with dad, but are ready to trust the educator and even go to walk with him. To the environment, as a rule, all pupils are already fully mastered, but if this day will receive a newcomer who will cry and constantly call mom, he can break the established atmosphere of trust and tranquility: everyone will begin to remember parents and pour tears together again.

Another restriction on which our tourists need to know: in Garderie Marie-Christine, only graft children take. The garden is obliged to demand a vaccination card from each client – such a law in France. It is advisable to translate it into French or English, but even the original in our will be enough to not be refused. Reserve a place in the garden must be in advance – better for the month: for this you can write a letter of Marie-Christine and fill out the electronic form of the statement, which she responded by mail. 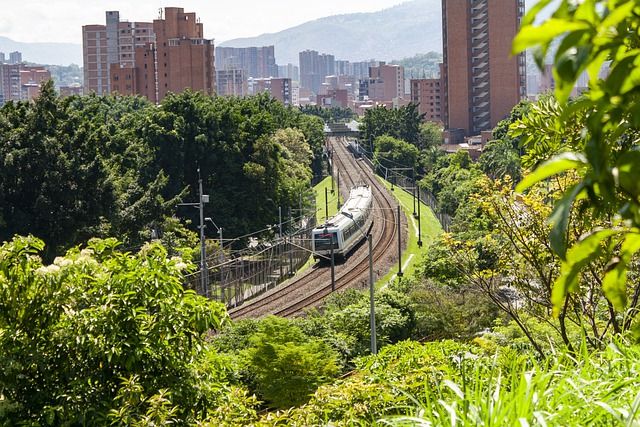 The garden is open from mid-December to the end of April and works all days except Saturday, from 9 am to 5 pm. The first hour, children spend indoors (yait, draw, communicate), then go outside (if it’s not an adaptation day), where they play in snowballs, ride comfortable sleds that wear straight on the ass, sowing snowmen, looking for treasures, etc. At 11:30, everyone returns to the garden for lunch (food supplies a state company, which provides dinners all kindergartens – and private, and municipal). 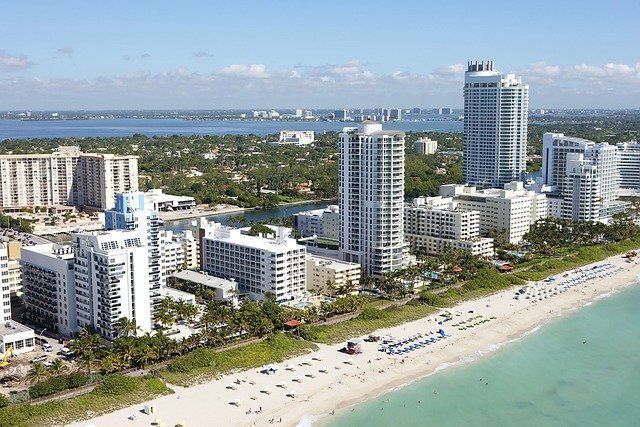