We do not know how you have, and from our history of ancient Greece for grade 5 in my head there was one only phrase "Polis Demos Areopag". Whether the teachers we had good, or even then we understood that time would come, and we will start writing Electronic Athens Travel Guide. &# 128578; But for more than 25 years has passed, and we can wake up at night, and we will tell you what value for each of these words. In order not to delay, immediately say that the policy is a city or a state, Demos – the free population in the ancient Greek cities, and the areaopag – the Supreme Court in ancient Athens. And it is about the areaopag that we want to talk in more detail, especially since such a name wears a hill, located very close to the Achropole.

Areopag is not only a court in ancient Greece, but also the name of the area. In the literal translation of the AREPAG means "Hill Ares", the god of war, located in the north-west of the Acropolis and south of the ancient Agora. According to one of the versions, the hill received its name due to the fact that it was in this place that Ares’s God was judged for the fact that he shed Gallophery’s blood – Son Poseidon.

And then here began to meet the Athens Court, which was originally called "Boule" (from the Greek "Council"). After the people’s assemblies arose (their meetings, by the way, passed near the hill of Pnix), also referred to as "Boule", ancient court became referring to the Council on the Mareopag or simply the Areopag.

The slopes of the Hill of Areopag

This attraction of Athens is interesting not so much with its external appeal (it must be honestly to say that there is nothing to look here, how much is your long and very interesting story. It is believed that the world’s first trial court occurred here, the very, above Ares, and the gods carried an acquittal. No less known or the court for killing his own mother. In this case, the spirit of the deceased and the goddess Avenger of Furi acted as prosecutors, and the role of a lawyer took on Apollo. In this case, the voices of the judges were divided equally, then Athena called to the aid, which gave his voice in favor of the defendant. It is believed that it was then that for the first time a precedent appeared that if the voices of judges or jury were divided, then the accused justify.

Famous Greek graffiti do not even spare stones

Another famous case of the Areopagu – the court over Socrates, who was sentenced to the death penalty for his bold statements to the religion and corruption of young people. According to one of the versions, the philosopher has served his punishment immediately near the Philopappu Hill (the so-called Socrates Prison).

The role and functions of the Areopagu in Greece changed depending on the era and ruler. So, during the pericale, the court was engaged only by criminal cases, and in the era of the Roman rule, the role of the Supreme City Authority. There were times when the highest judicial authority was engaged not only by murders, but also in investigating cases related to corruption. All members of the areaopague entered it for life and belonged, as a rule, to the highest class of the Athenian aristocracy. The number of court was about 200-300 people.

View of the Acropolis from the Hill of Areopag

On the slopes of Areopagu

On the hill passed not only the courts, but also the philosophers. The most famous speech, ever uttered on the slopes of the Areopag, is considered to be a preaching of the Apostle Paul. In his speech, Saint appealed to the pagans.

The text of the famous sermon can be found on a bronze plate, which is attached to the rock, but only if you know how to read in Greek. &# 128578;

Speech of the Apostle Paul in Athens

According to the legend, the apostle rose to the hill along the stone steps, which were preserved to the present day, and spoke before the crowd, but they believed him and turned into a new faith only three. One of which was the judge of the Areopague – Dionysius Areopagitis. In honor of him, a pedestrian street coming along the southern slope of the Acropolis.

Unfortunately, almost nothing has been preserved to this day on the hill, and you can see only stone steps, a couple of benches cut down right in the rock, and partly foundations of houses at the foot of the hill, in which, according to some data, part of the members of the areaopagu lived.

For those who are afraid to break the neck on the ancient stones, there is a safe way to go upstairs 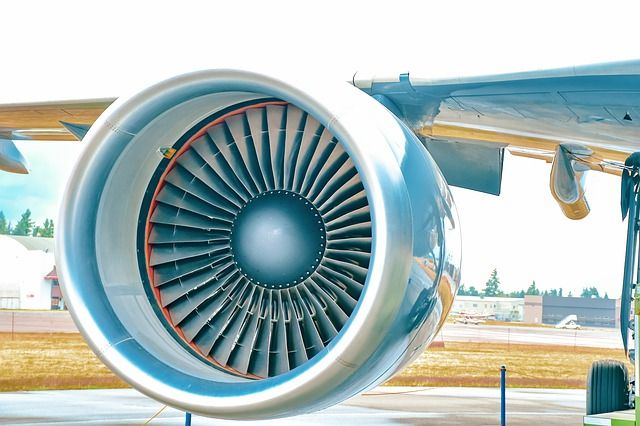 Nowadays, the Hill of Areopag is one of the popular attractions of Athens. Tourists come here to rest after a tedious inspection of acropolis monuments and take pictures on his background. Some suite dinner here, having capting food in advance. I must say that the place is here for this excellent. All Athens At Your Feet, the main thing is that you do not blow up the wind, or did not roasted the sun as the scrambled eggs. &# 128578;

Self against the background of the Acropolis

The main thing is to choose the right place to date

Then the whole city is your feet

How to get: Metro TsiSiyo, Monastiraki or Acropolis (near the central entrance to the Acropolis).

Opening hours: round the clock.