Excursion to the city of Cairo in Egypt and photo attractions

In this review, we will tell about all the sights of Cairo, except for the Great Pyramids of Giza, which we have a separate review.

Cairo is the capital and largest city of Egypt. This city is very young, of course, in Egyptian standards. The city was already founded by Arabs in 642. In Cairo, there are many interesting places, we will tell about the most significant of them in this review.

Cairo’s main attraction is Cairo Citadel, Mohammed Ali Mosque and Mohammed Ali Tomb. This place is most important, you can compare with the Kremlin in Moscow. The body of the Great Worker of Egypt is in the tomb, the tomb in the mosque, the mosque in the citadel.

Cairo Citadel, or how she is also called "Citadel Saladin" was built by the Grand Sultan Saladin (Salah Ad-Din) around 1180. Saladin planned to build a grandiose fortress that could exist in isolation, you can see a well depth of 85 meters, which was drunk in the time of saladine.

On the territory of the citadel there are many interesting places, we will list:

– Mosque Mohammed Ali, we will tell about it in detail later

– Museum of the Police of Egypt

– Museum in the Al-Gukhara Palace

Visit all these sights of time is not enough, and guides are cast only in Mohammed Ali Mosque. They can be understood if you say to tourists that they can see, they will simply differ in the Citadel, and then the group will be hard to collect.

To better understand what you will see, we will tell about Mohammed Ali, who is one of the most famous historical figures of Egypt. According to the degree of popularity, it can only argue with Saladin (Salah Ad-Din).

He was a Huediv – appointed Ottoman Empire ruler, or, can be said, the governor. Of course, Hediva had power, which was almost absolute.

He began the reform of the army and government, arranging them on the European model.

In 1830, he openly rebelled against the Turks, and after 10 years, the warrior conquered independence for Egypt, became a real ruler with the right to transfer power by inheritance.

By the way, you noticed that this great Egyptian is not at all Arab appearance, in fact he is Albanian, originally from the Balkan Peninsula. He passed all the steps of the career ladder in the Ottoman Empire, not looking at the origin.

The mosque began to build during the lifetime of the Great Ruler. The mosque is built in memory of the dead older son Mohammed Ali, whose name was Tusun Pasha.

This mosque has an important cultural significance, it was built on the site of the palaces of the previous rulers-Mamlukov. The mosque is built in Turkish style, thus Mohammed Ali marked the dynasties of the rulers of Egypt.

Turkish style lies in a large central dome, around which the dome of a smaller size is located. The second characteristic feature are two minarets. I think those from readers who were in Turkey learned their Turkish style.

You can walk around the courtyard. Pay attention to the clock tower. It is the subject of cultural exchange between Egypt and France. The French handed over this watch tower for a mosque, and Egypt, in turn, handed over France Obelisk from Luxor, which is now in Paris.

Only men pray in the central chapter. For women there are separate chapel rooms.

The main hall of the mosque is large enough, on the floor traditional beautiful carpet. In the main hall can pray at the same time more than a thousand believers.

Traditionally, a huge chandelier hangs in the center, the decor is very beautiful. Lighting in all major mosques pay special attention.

Mosque Mohammed Ali is the most visited tourist destination in Cairo. All excursions will be brought here, we do not know exactly why this mosque has gained such popularity, it is not the largest in Egypt, the first place at the capacity of praying occupies the al-Azar mosque.

And, of course, the sarcophagus Mohammed Ali is in the mosque. It is here that the first our ruler of Egypt is buried for a long time. His descendants ruled Egypt until 1952, when the monarchy was completely overthrown. By the way, the overthrow passed quite peacefully, the king, though he was captured by revolutionary, was simply expelled from the country.

Lighting near the tomb is weak, make a good photo difficult.

The next attraction, about which we will tell, is the Cairo Museum famous for the whole world. Warn you just that it is impossible to photograph inside the museum, so we do not publish a photo of exposure. Although this is not the only reason. 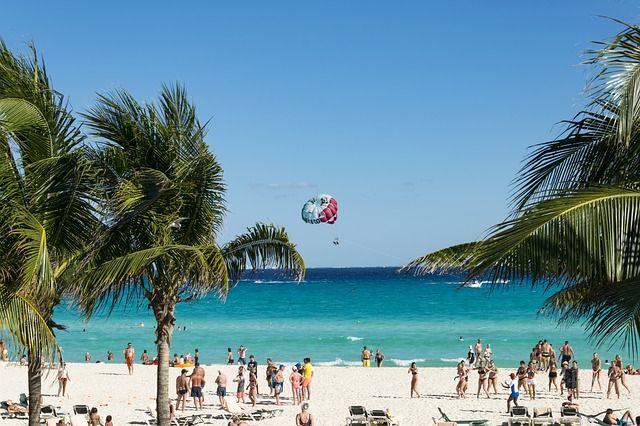 To the vast regret, in the summer of 2013, the museum was plundered by a crowd of demonstrators, although it is more correct to call them by the marauders. Unlike 2011, when about 50 exhibits were stolen, some of which were found, in 2013 the loss of the museum is very serious.

Museum staff still calculate losses. For the culture of Egypt, this is a serious tragedy.

The building of the Cairo Museum does not confuse. Brightly red and large number of statues are "business cards" of this unique assembly of ancient times artifacts.

Part of the collection can be viewed even without entering the museum. Of course, these are not the most valuable exhibits of the collection, but it is not for photographed near the building, and tourists use this opportunity to capture themselves against the background of historical relics.

Usually, a tour of the museum lasts one hour, and this, of course, is not enough to inspect the entire exposition. On the other hand, the whole exposition is more interesting to the Egyptologists than tourists.

Tourists show all the most interesting. "Pearl" collection is the mask of Pharaoh Tutankhamon. Recall that the tomb of this pharaoh was found untouched, which is a very rare phenomenon. In the tomb found a whole mummy, a funeral mask, sarcophagus and many other artifacts.

Most often, tourists are interested in golden products, although the artifacts containing inscriptions are more interesting for historians and archaeologists, which give most information about the past. It is golden products that became the goal of marauders during the pogroms, not all the ruffers had political goals, some just wanted to get started. Now the police and the secret police are actively looking for lost artifacts, last time, in 2011 they returned many exhibits.

Cairo City itself can be considered one big attraction. Egypt is a poor country. On the streets of the city you can meet donkeys and horses, in which merchants transport their goods.

Animals cost cheaper vehicles, and can be found on the road and cars, donkeys, and horses at the same time.

The city may seem unfinished, many buildings do not have roofs. It’s not by chance that there is an economic meaning.

According to the laws of Egypt, the building from which the roof is not completed, is not considered the completed object of real estate, and real estate taxes are not paid from it.

In Egypt almost no rain, and the lack of roof in the inhabitants does not particularly interfere. Therefore, many do not build a roof, so as not to pay taxes, and live in such a unfinished house for years.

We wish you a good trip to the sights of Cairo. Be careful on the streets, in Egypt, they do not particularly respect the rules of the road, everyone goes as he wants.

Other interesting facts about Egypt read in our articles (Links below). 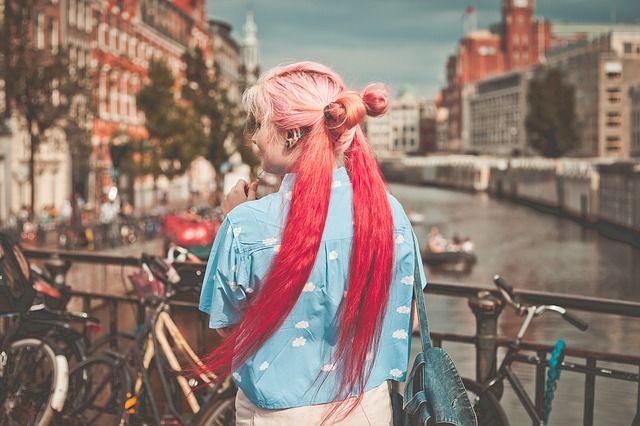