Founded in 1296, Chiang Mai is a major cultural and historical center of Northern Thailand. Isolation and remoteness of the city for many centuries, helped him keep a special color.

The historic center of Chiang-May is a fortress city, which is the perfect square, discouraged by the wall (Novodel 1960 g) with bastions (17th century).

There are about 300 temples and historical monuments in the city and its surroundings.

Often Chiang Mai is used by tourists as a transshipment point for bars in the jungle or excursions in the settlement of the mountain tribes, trips to «Golden Triangle» On the border with Myanmar and Laos.

In the vicinity of Chiang-May there are many original tribes. One of the most remarkable, Tribe Karenov (Karen People), which for the ideal of female beauty worship women with long necks or big ears. Girls from childhood put on a heated copper tube and twist it around the neck. With age, the rings are added, and the length of the neck, respectively, increases.


WAT PHRUHAT-DYU-SUPTEP (Wat Phrathat Doi Suthep) – Famous Buddhist temple on a hill 15 km north-west of the city. The temple was built in 1383 and is a sacred place for many Thais. The temple offers a picturesque view of the city. Is a popular location among foreigners.


Wat Chiang Mann (Wat Chiang MAN) – The oldest temple of the city (13th century), founded by King Menager. In the temple, relics are placed – jade Buddha and the Crystal Buddha.


Wat Phra Singh (Wat Phra Singh) – The temple is founded in 1345 and is a classic example of Architecture of Northern Thailand.


Wat Chedi-Luang (Wat Chedi Luang) – This temple is founded in 1401. The earthquake of the 16th century badly damaged the temple and so far only two thirds have been preserved.


Wat Chamed-Yot (Wat Ched Yot) – The temple on the outskirts of the city, founded in 1455.


Viang Kum-Kam (Wiang Kum Kam) – The ruins of the ancient city on the outskirts of modern Chiang-May. In antiquity there was a residence of King Mengrai (Mengrai), founded 10 years before the founding of Chiang-May.


Wat Suan-dock (Wat Suan Dok) – The temple is founded in the XIV century, west of the city wall. 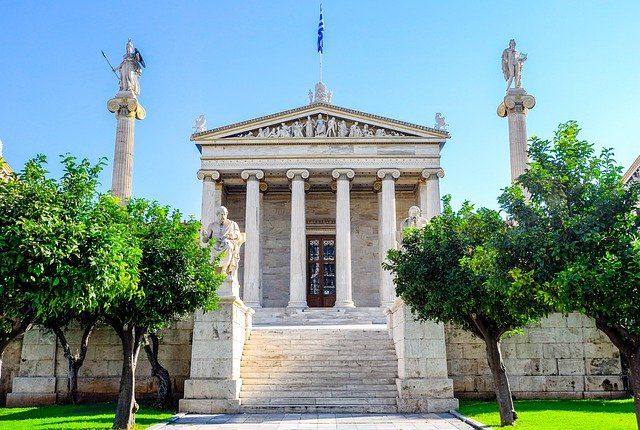 In the vicinity of Chiang-May it is worth a visit National Park Doi-Inhenon (DOI INTHANON NATIONAL PARK), The main attraction of which is the Mountain of the same name – the highest point of the country (2565 m). In addition, there are about half amented of species of the most exotic birds.

Chiang Mai is connected to other cities of Thailand bus, rail and air traffic.

The most popular and affordable transport are buses that connect Chiang Mai with both Bangkok (10-12 hours, about 200 THB) and with many other cities of the country.

The city founded in 1296 King Mengray, the name of the city means «New fortress». After it was founded by a chiangray – Capital of the Kingdom of Lannathai. King Mengray built a wall around the city to protect against invasion of Burma.

From 1774 Chiang Mai entered Siam, when the King Taxin dismantled him from Burmese. In the future, the city began to grow and became the second in the meaning in the country after the capital.