Changing Karaul on the border of India and Pakistan

However, in this note we will tell about another attractions that you can see only eight kilometers from Amritsar – In a small village Vagach (Wagah) at the Indo-Pakistani border.

Here daily happens the shuttering ceremony and shift a guard on both sides. The spectacle is so exotic and bright, which attracts not only foreign tourists, but also collects hundreds of viewers from among the inhabitants of both countries.

Describe the intricate procedure for changing Karaul, it is not necessary, it is converted on the Internet in countless videos and photos. You should only give some explanations.

Ceremony since 1959 repeated daily before sunset. Pakistani border guards are dressed in black shape, Indian – in the form of khaki. Decorations in the form of a red crest on heads – The distinguishing sign of Sikhov, considered in India, the militant people and the components of the backbone of the Indian army.

Highly raised during a march leg – Demonstration of soles boot enemy, such behavior is considered offensive and provocative. Availability of mustache, like a high height, and a strong physique – Mandatory conditions for the formation of a guard team on both sides. 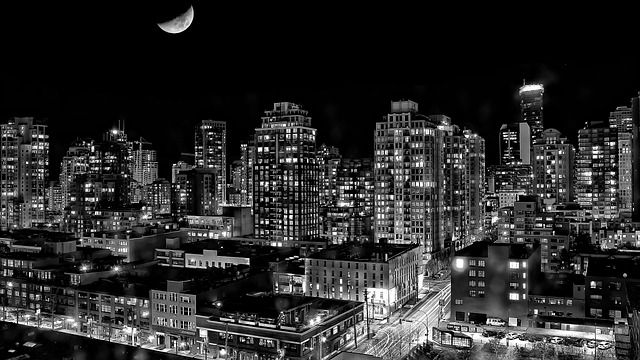 Demonstrative and largely theatrical ceremony at the border of two countries – Echoes of many years of armed confrontation between India and Pakistan, ongoing and these days. The conflict between the neighbors began since 1947, when the British India and India and Pakistan arose at the site of the colony – India and Pakistan. The separation occurred on a religious basis: the majority of Pakistan population – Muslims, India – Hinduers.

The dispute is conducted around the border province Kashmir, where followers of both religions live. As a result of three large-scale wars in 1947-1949, 1965 and 1971 and many local armed conflicts, about 2 \ 3 Kashmir territory fell under the control of India. However, the existing provision does not suit both parties, relations between India and Pakistan remain tense.

It is the tension of relations, the threat is primarily felt at the sight of the soldiers of two armies. However, if you watch the ceremony carefully, we can conclude: without coordination or at least some general agreements between the two parties, the whole ceremony resembling an attraction is unlikely to be such a spectacular. And if arrangements are possible, it means that in principle the reconciliation of the two countries.