Tajikistan – one of the oldest states of the world. The territory of modern Tajikistan was settled before the middle of the 1st Millennium BC. NS. Sogdians and Bactrians, creating their famous states in antiquity – Sogdian and Bactrium. In VI B. to N.NS. This territory was captured by the Persian Power Aheremenidov, However, already in IV in. to N. NS. The Empire of Aheremenidov fell under the blows of the troops of Alexander Macedonsky, who captured (with great difficulty) and Sogdian with Bactria. In I B. N. NS. here formed a new powerful state – Kushan Empire, And after her decay in III in. N.NS. Sogdian and Bactria for a short period passed under the power of the Empire Sasanidov. After its fall, the territory of the country many times "passed from hand to hand" Multi-powerful empires – from dynasty Samanids (875-999.) and the Mongolian Empire of Timur (Tamerlana), to the Bukhara Khan and the our Empire.

Ancient cities are located on the territory of modern Tajikistan Penjikent (known from the VI century), Khodent, URA-Tube (and it is still famous for the goods of local artisans), Isfara, Kanibadam and etc. The property of Tajik history and culture are also architectural monuments of cities of the neighboring Uzbekistan (Samarkand, Bukhara and etc.), with which Tajikistan has been a single state for a long time. In Tajikistan itself, it is worth noting such monuments as Gissar Fortress, Mausoleum Khoja Mashad, Ajina Teppe with the remnants of Buddhist monasteries of the VII-VIII centuries.

The capital of Tajikistan – Dushanbe, is located in the picturesque and fertile Gissar Valley, At an altitude of 750-930 m. above sea level.

Khodeven – Capital of Northern Tajikistan and the second largest city in the country, as well as one of the oldest cities in Asia.

Penjikent He was one of the most developed cities in the ancient Central Asia. Architectural monuments run (V-VII centuries.) are masterpieces that determine the role and place of art of Tajiks in the system of general cultural achievements of the nations of the East. The architectural composition of the palaces and churches of Penjikent, according to researchers, is unique and has no analogues in Central Asia or in other countries of the East.

Pamir, famous locally like Bam and-Tanya ("Roof of the world", on Farsi – "PA-Mi-Ir", What can be translated as "Foot of the God of the Sun"), and as soon as you find yourself on the Pamir, the origin of these poetic names will immediately manifest itself in the majestic panorama that will open with your eyes. Pamir is the same node from which the world’s highest mountain systems are diverged in different parties, including Karakorum and Himalayas on South, Hindukush in the west and Tien Shan in the north-east. The network of deep and wide valleys lies among mountain peaks up to 7000 meters high and above, numerous plateau intersect the gorges of rapid mountain rivers, and the mounds of the cliffs shone with all the colors of the rainbow from the yields of ore living, but the Pamir itself, unfortunately, is too high for human Settlements are the kingdom of climbers and snow leopards. The slopes and valleys are inhabited by rare mining beings of the type of mountain ram (Uried and Arkhar) or mountain goat (kik), elusive snow leopard (Irbis) and even more elusive "Giant snowy man", about which legends are here, but which (while??) nobody has seen. 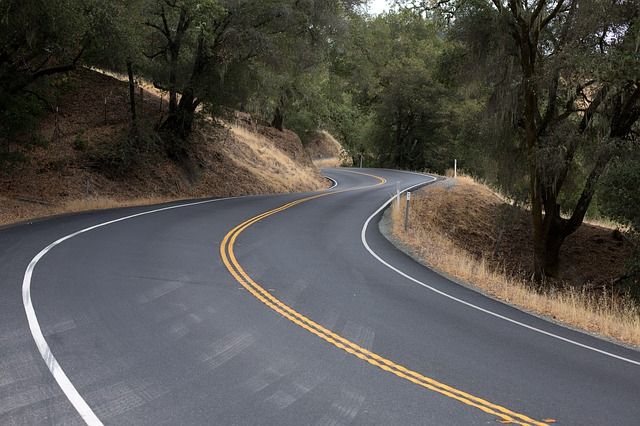 Pamirtsy, inhabiting alpine valleys, speak on a variety of dialects and confess Ismalism – the separated branch of Islam. They have no mosques, no clergy and no weekly holy days, and the life of their extremely harsh and poor. However, the natural tendency of locals to hospitality with such poor living conditions, many travelers simply amazing. Since a trip to the Pamir region is associated with a number of obstacles (such absolute lack of transport and food) is for experienced hospitality during a visit to Pamir – is one of the strongest impressions.

In the mountains, there are many isolated from the outside world the so-called "shelters" and farms on the mountain routes, and they work as a primitive apartments. You will be offered a place under the roof, sheepskin blanket and hot "Shere tea" – tea with goat’s milk, salt and butter. To avoid acute discomfort from the fact that the owner had just killed for the sake of you his last chicken, you must have a supply of food, so they pay off the owner, because no shops in the Pamirs No money also have a low price, here in the course of only barter.

The main city in the region – Khorog, capital autonomous region Badakhshan. The city is situated at an altitude of 2000 m. above sea level, and "scattered" on the slopes of the river gorge Gunt. The flight from Dushanbe to Khorog – one of the most challenging and exhilarating (or terrifying, depending on your confidence in the Tajik pilots) experience that you will ever have. Most of the 45-minute flight, the plane glides over the mountain valleys, almost catching planes slopes of giant peaks, flying to him, so close that their wings are raised for blizzards.

Pamir Highway – special road, perhaps it is the highest mountain in the world of constant path. The route from Khorog to Osh along the Pamir Highway is usually "presents" tourists so many impressions that many this two-day (728 km.) Route seems the worst that ever happened to them. The road is replete with numerous stops painful, terrible quality of the roadway, constant twists and "pins" The tracks passing sometimes so close to the edge of the multi-dimensional abuses, that one of the wheels of the car hangs over the abyss, no fence along the entire length of the track almost does not exist, since many areas were torn by landslides and avalanches. In fact, only dubious, deeply overwhelmed ruts, filled with frozen mud, but nevertheless dozens of cars pass on this terrible track, but tens of cars are driving every day, moving across the Pamir plateau and crossing a 4655-meter pass Ak-Baital. Many soothes statistics, according to which over the past 20 years on the highway there was not a single incident associated with the negligence of drivers, all dangers on the track are connected only with combat actions, the echoes of which, sometimes happen to these transcendental heights. 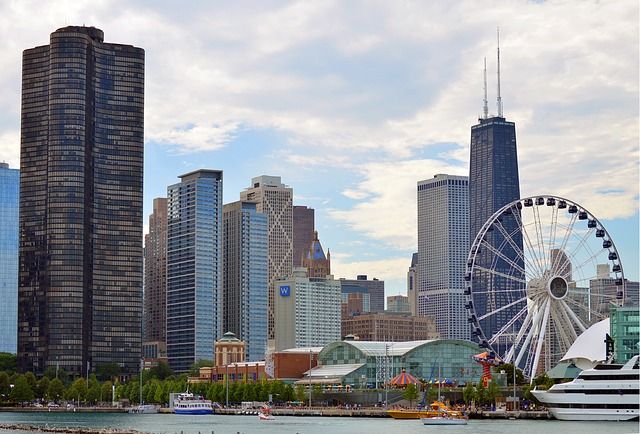